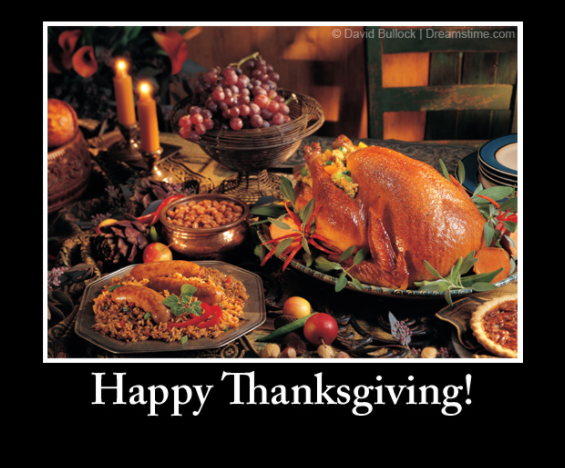 Thanksgiving is a time to slow down and appreciate the people and things in your life.

Will you tell them and show them what you appreciate about them?

It began as a day of giving thanks and sacrifice for the blessing of the harvest and of the preceding year. Similarly named festival holidays occur in Germany and Japan.

The American Thanksgiving is modeled on a 1621 harvest feast. It was shared by the English colonists (Pilgrims) of Plymouth and the Wampanoag people.

So, how did turkey become the meat typically served during this holiday?

Some people have credited Charles Dickens’s, A Christmas Carol, (1843) with bolstering the idea of turkey as a holiday meal. Turkeys were abundant and the price wasn’t expensive. A turkey could easily feed an entire family as well.

On October 3, 1863, during the Civil War, Lincoln proclaimed a national day of thanksgiving. It was Thursday, November 26.

Therefore, the holiday of Thanksgiving, was annually proclaimed by every U.S. president thereafter. And the date chosen, with few exceptions, was the last Thursday in November.

Also, Thanksgiving Day has been celebrated in Canada on the second Monday in October, since 1957.

Because every family has established their own traditions, each household’s dinner may look different from others.

Consequently, my family’s Thanksgiving will be different this year without my mom.

Dad said he wants us to keep the holiday traditions the same. The one thing Mom made so well each year, was her stuffing.

Hence, I will do my best to recreate her recipe!

Since our family is so large, we rent the church hall for our dinners.

As a result of so many years with both Mom and Dad at the center of our holidays, we will all feel the loss of Mom’s presence. Yes, she lives on in all of our lives and hearts, only it will feel different without her physical presence.

For instance, one tradition we began several years ago, was to decorate my parents home for Christmas. The Saturday after Thanksgiving is the day we chose.

My sisters and I will keep this tradition alive. Dad appreciates it.

What are traditions you have created with your families? I’d love to hear about them. Write to me to share them.

I wish you a wonderful Thanksgiving,

PS. Here is the link to read more about Thanksgiving around the world:

PSS. The photo below is of Mom and Dad 5 falls ago. 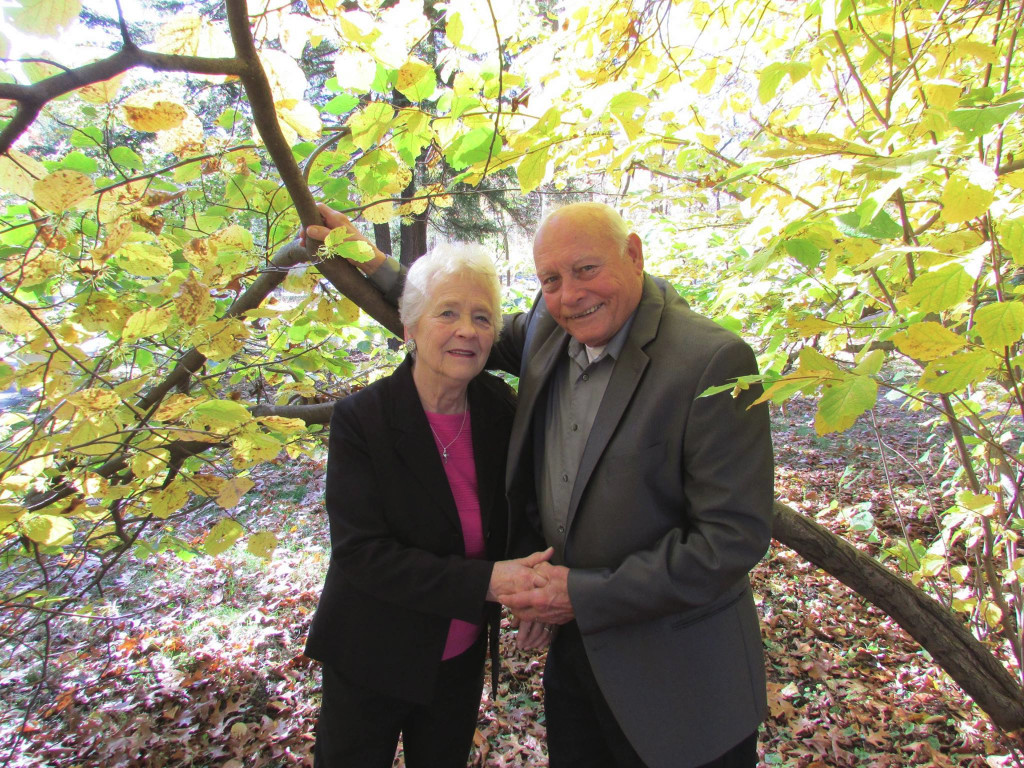