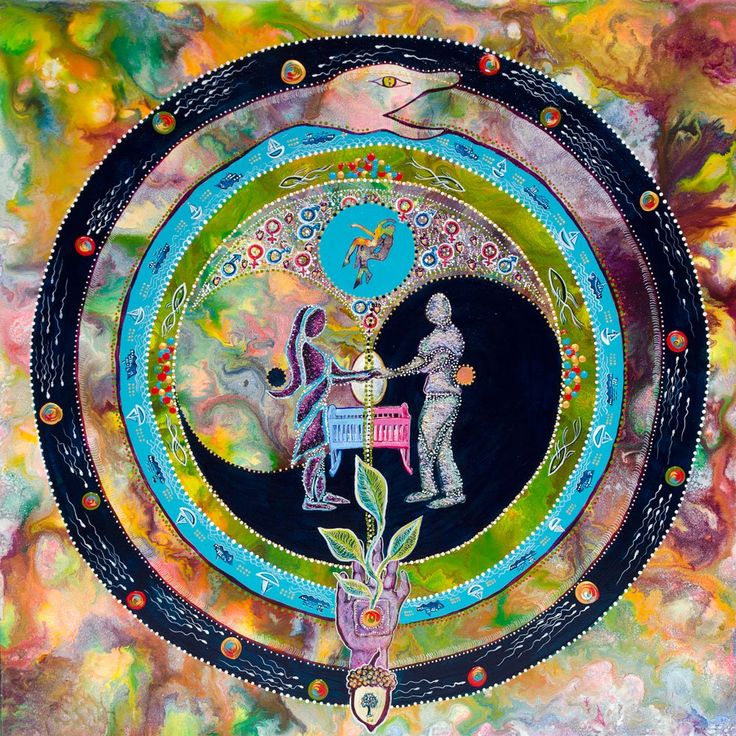 The Law of Gender is one of my 10 favorite Universal Laws I have shared.

Yin and Yang. There is both a male and female part of each of us inside.

The Law of Gender exists throughout all of nature.  There isn’t one place it isn’t found.

It doesn’t necessarily have to do with whether you’re male or female in physical body.

If a male is more right-brained, he’s coming from a more feminine side, which has nothing to do in this case with his sexuality.

The same happens with females.

As humans, we need to balance these sides so we bring in the feminine and masculine and embody both.

The most successful people in the world are able to go back and forth between the feminine and masculine sides of their personalities at will, without a problem. The Law of Gender.

They can relate to both sexes very well. It allows them to be successful, because not only do they have the creative side of them that is coming forward, which is the feminine side, they also have a focused willful side, which is the masculine side.

Eckhart Tolle in his book, A New Earth, speaks about how our planet has been more masculine for thousands of years and how we need to bring in the divine feminine to balance it. He states that because of this imbalance, ego has had supremacy in the human psyche.

We are all connected to God/Source/Spirit whether we are aware of it or not.

It’s important to pay attention to who you’re being.

Both men and women need to give themselves permission to be both sides, regardless of what anyone else may think.

It all comes down to loving ourselves. In order to do that, you really need to become aware of and love both sides.

A part of this Law is that there is a gestation period with creation most of the time.

Yes, there can be instant manifestation, only the majority of the time, as in nature, there is a gestation period.

Plants and trees couldn’t exist without their respective seeds. As it is in all of nature. We need both the feminine and the masculine in nature.

Faith and belief play a vital part as the gestation is occurring, to it’s success.

As we live in this physical world, there is also a spiritual world.

When you create those new intentions for your life, you’re drawing from the formless substance or the spiritual world.

As I’ve talked about in the past, setting intentions daily, is vital for you to become a conscious creator of your own life.

Many people stop right before their manifestations occur.

As you lose momentum by having doubts, and not having faith, you slow down your manifestation process or it’s lost.

Therefore many dreams you have are never realized because of your doubts.

The Law of Gender is a Law that can help you reinforce the belief that what you want in life is coming.

What you are seeking is seeking you.

You must be completely open to receive it however.

Understand that everything in this world has a yin and yang, male and female, and a gestation period. It’s only a matter of time before your circumstances change. Keep the faith!

I’d love to hear from you in a comment below or by sending me an email back with your thoughts on this Law.

With love and appreciation,

PS. Here is a link to read more about this important Universal Law: 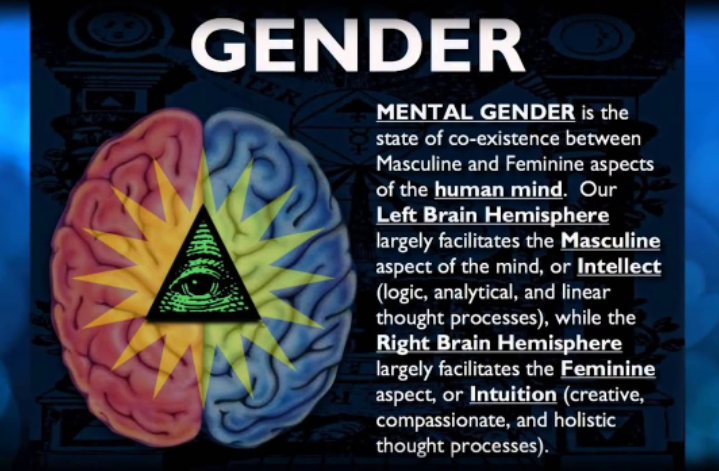