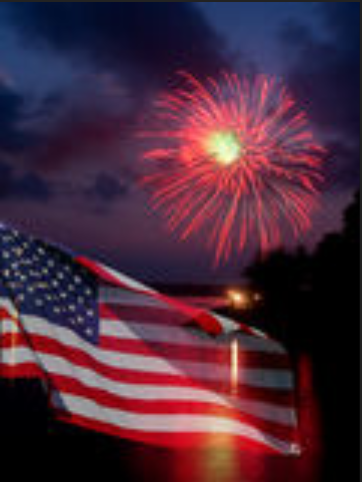 Freedom, Liberty and Justice for all.

With the 4th of July happening now, and all the unrest in our country, I felt it important to share this now. With the opposite of Patriotism and anti-American rhetoric going on, it’s vital we revisit what our great country stands for.

First, I looked up the meanings of liberty, justice, and freedom:

Broadly speaking, liberty is the ability to do as one pleases, however, it’s limited to the rights of others.

In this sense, the exercise of liberty is subject to capability and limited by the right of others.

Thus, liberty entails the responsible use of freedom under the rule of law, without depriving anyone else of their freedom. It’s showing respect.

Justice is a concept on ethics and law. It means that people behave in a way that is fair, equal, and balanced for everyone.

Biblical references to the word “justice”, mean “to make right”.

Justice is, first and foremost, a relational term. People living in right relationship with God, one another, and the natural creation.

From a scriptural point of view, justice means loving our neighbor as we love ourselves. It is rooted in the character and nature of God.

Justice, equality, and fairness are intertwined.

One definition I found stated:

“Justice means punishing actions or words that are wrong and upholding things that are fair and good. This helps ensure that wrongs will be ended and right will be upheld. Thereby leading to a safer society for everyone.”

Freedom is defined as the state of being free, independent, without restrictions.

Individual basic rights, such as life, freedom, the pursuit of happiness, property, religion, speech, and press, are not present in a communist, socialist or a Marxist society.

Here in the United States, we live within a free-market capitalism.

Can socialism exist in a free market?

In a pure socialist economy, there is no free market like we see in a capitalist nation. The government provides for the people. The taxes are generally higher than in a capitalist system. There may be government-run health care and a complete system of government-operated education.

In capitalism, entrepreneurs are responsible for such economic decisions as what to produce, how much to produce, and what method of production to adopt. Economist Lester Thurow writes, “Entrepreneurs . . . bring the new technologies and the new concepts into active commercial use.

Freedom to grow a successful business and life, are part of a capitalist nation.

Consequently, living in this country affords the opportunity for individuals to make choices freely. People are able to move forward in their lives,  and create a successful life or business, if they choose.

Could this be a reason so many people want to come to the United States of America to live? Our great country provides it’s citizens, “the right to pursue happiness”.

The United States of America is a Republic.

A Republic is defined as a form of government that is ruled by the people and their elected officials.

Although, we exercise our political power through a representative democracy by voting in elections to choose our representatives.

I found it helpful to look at our Constitution, it’s Preamble and the Bill of Rights to understand why we need to keep our great country the way it is. Yes, we need to reform certain things, to help our nation become stronger.

The Constitution of the United States established America’s national government and fundamental laws. It guarantees certain basic rights for its citizen’s.

The Constitution has three main functions.

First it creates a national government consisting of a legislative, executive and a judicial branch.

It is a system of checks and balances among the three branches.

Second, it divides power between the federal government and the states.

The Constitution can be amended. Although, in 244 years, there have been only 27 amendments.

The Bill of Rights of the US Constitution protects our basic freedoms as United States citizens.

It protects our freedom of speech, religion, the right to keep and bear arms, the freedom of assembly and to petition, and more.

Here in the United States, we celebrate Independence Day on the 4th of July.

July 4, 1776 is the day that represents the Declaration of Independence and the birth of the United States of America as an independent nation from Great Britain.

We are not a perfect nation. I for one am happy I live in this country.

Now more than any other time in my lifetime, people are choosing to erase our past, rather than learning from it and becoming stronger.

The spotlight has been on social justice and equality.

Hence, I turn to the Preamble of the Constitution:

“We the People of the United States, in Order to form a more perfect Union, establish Justice, and insure domestic Tranquility. Provide for the common defense, promote the general Welfare, and secure the Blessings of Liberty. To ourselves and our Posterity, do ordain and establish this Constitution for the United States of America.”

Lastly, as I read the Preamble, we do not have domestic Tranquility in our country. Per the definition above of justice, we need to strengthen that as well.

Some cities in our country do not have liberty. Radicals have taken over areas of our country under the guise of peacefully protesting, while looting, destroying property and physically harming others. This is not “fair, equal and balanced for everyone”.

I am guessing you do not want your freedom, liberty and justice taken away by anyone.

Finally, I hope you will remember; justice means loving our neighbor as we love ourselves.  Following these important guidelines will help foster peace, freedom, liberty and justice for all. 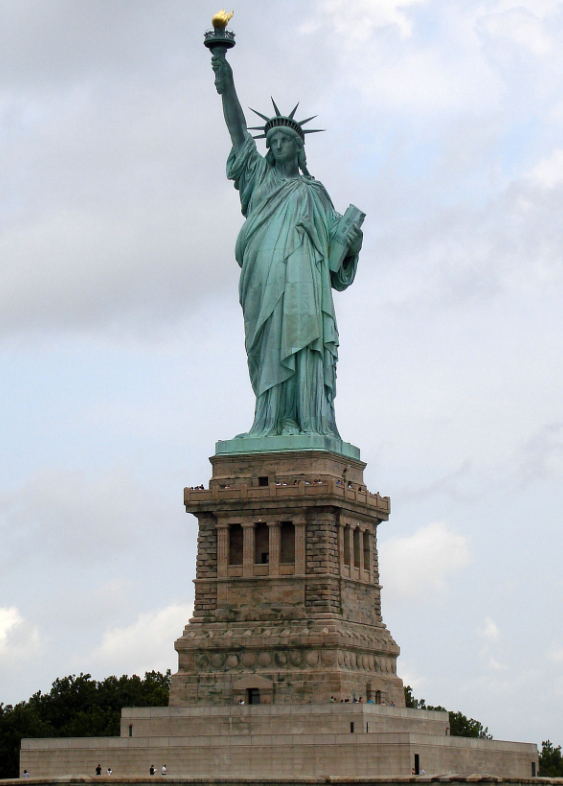